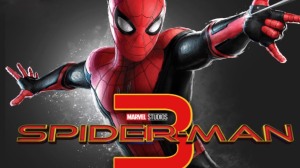 Tobey Maguire, Andrew Garfield, and Tom Holland all have something in common: Spider-Man movies.

Media sites like Fandomwire and We Got This Covered have reported that Maguire and Garfield are in negotiations with Marvel and Disney to sign on to Spider-Man 3. This would put them in the movie alongside Tom Holland.

“Spider-Man: Into the Spider-Verse,” an animated movie about the world’s different universes and their superheroes, seems to be what fans believe Marvel has in mind for the plot of Spider-Man 3.

If that is what they plan for the film, Marvel may succeed, since “Spider-Man: Into the Spider-Verse” grossed $375.5 million against a budget of $90 million. 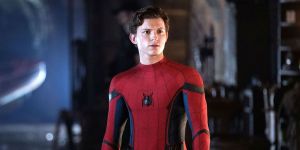 This type of universe would allow the older Spider-Men, Maguire and Garfield, to give the current Peter Parker, Holland, advice on what to do in his sticky situations. They would allow him to learn from their mistakes and do what they did differently.

Theories on how both older Peter Parkers are going to take a role in the new film have been buzzing the internet — from Maguire’s Spider-Man being Uncle Ben from a different reality, to Garfield’s Spider-Man helping Doctor Strange fix the multiverse.

The list of what their characters could be doing in this movie goes on and on. Keep your eyes peeled for more information on Spider-Man 3.